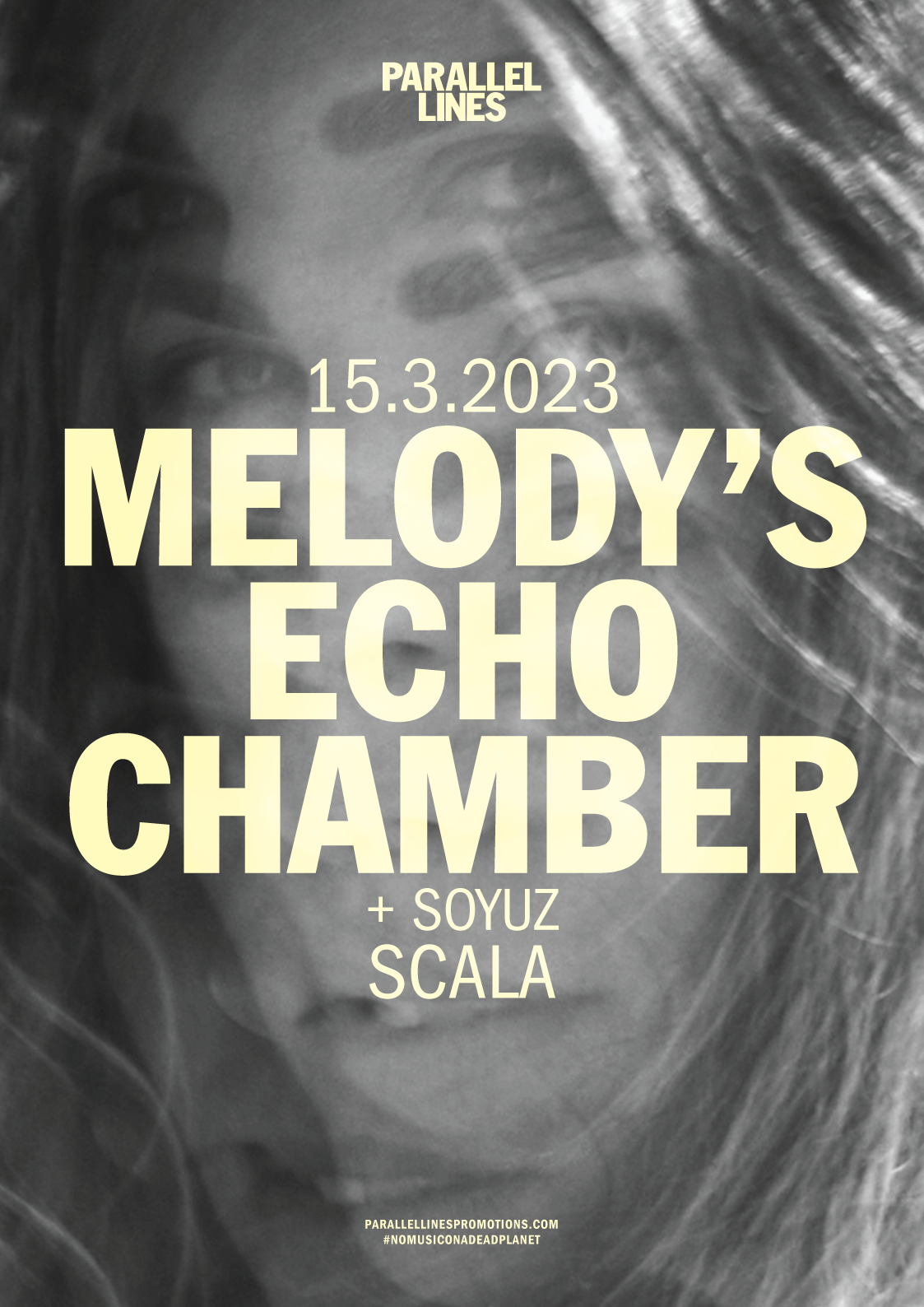 It’s now been ten years since Melody Prochet burst into our consciousness with her enchanting, psychedelic pop, and much has happened since. Her third studio album, Emotional Eternal, is a glorious consolidation of the lessons learned along the way, seen through the eyes of someone who has taken a step back, and who can see clearly as a result. The fact it is with us at all is a minor miracle. It was no coincidence that the last album was called Bon Voyage, as Prochet had had every intention of saying au revoir and not just à bientôt.

Melody will be playing a handful of intimate shows in London, Paris, Los Angeles and New York. The live band will consist of her accomplices on the two last albums: Reine Fiske from Dungen and Fredrik Swahn from The Amazing. Johan Holmegard, also from Dungen, will play the drums and Jérôme Pichon will play guitar.