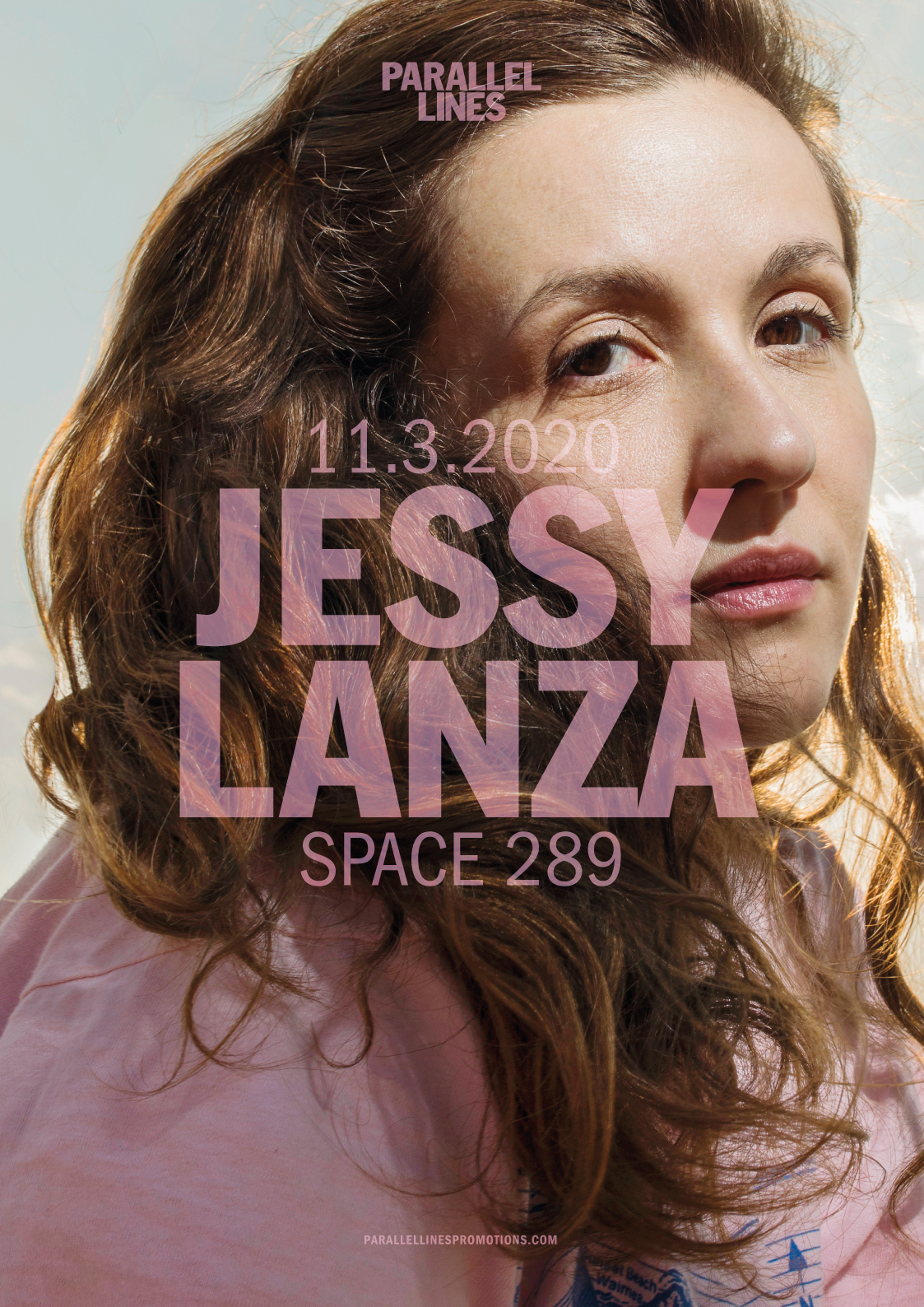 Jessy Lanza is a producer, vocalist and DJ from Hamilton, Canada. She has released two studio albums; Pull My Hair Back and Oh No. Both records were met with near universal praise and featured in The Guardian, New York Times, Pitchfork, Fader and more. Jessy has since embarked on international tours across North America, Europe, Australia and Asia, including performances on the BBC, KCRW, arte.tv in Europe and Channel 4 in the UK.

Working alongside producer Jeremy Greenspan (Junior Boys), Jessy has crafted a new and vibrant pop aesthetic that is both universal, energetic, yet personal and introspective. The material exists on a distinct polarity of big and small, global and local, populist and personal; and clarifies a modern and crucial voice in pop music.