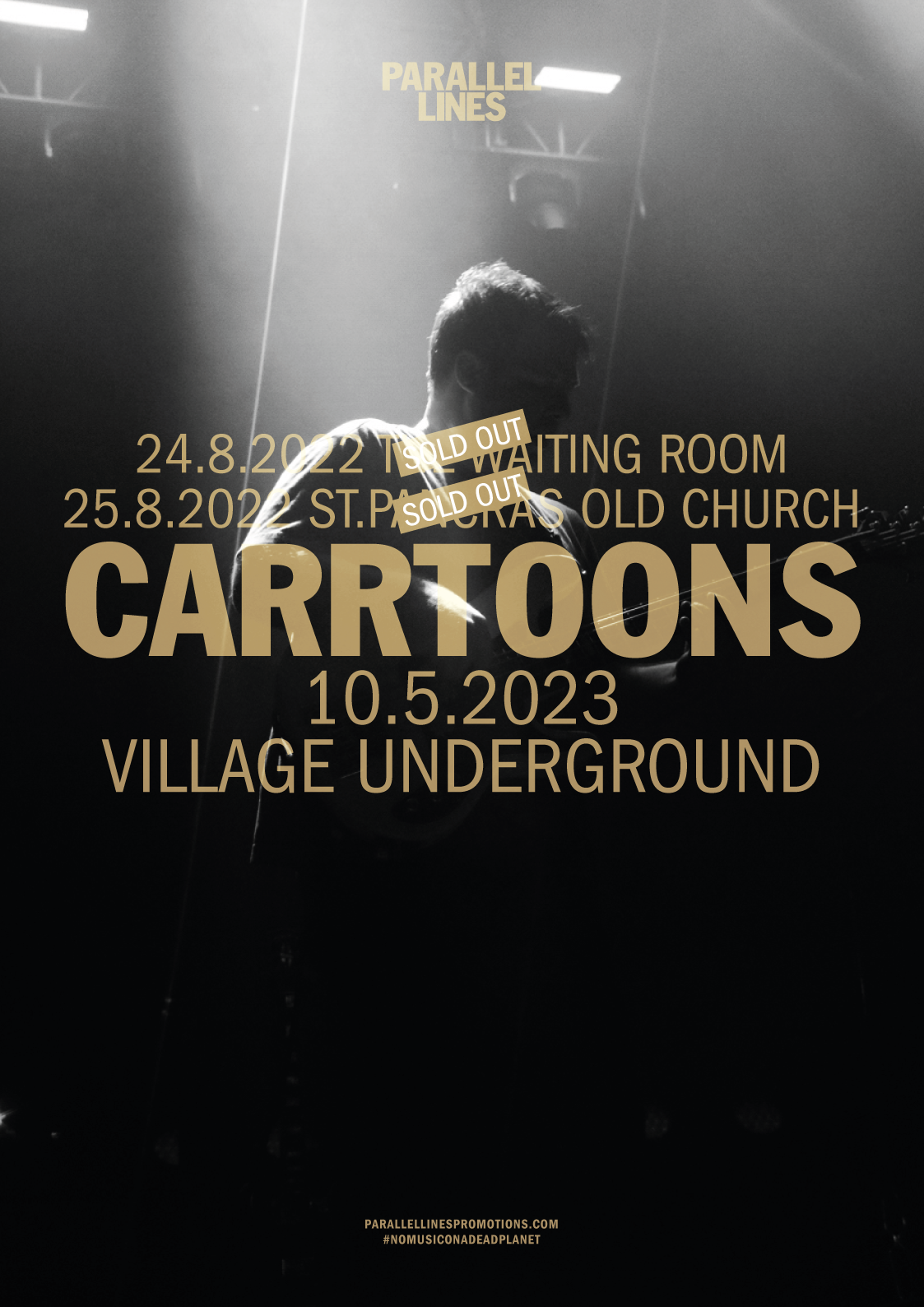 Ben Carr, aka CARRTOONS, is a multi-instrumentalist and producer from New York whose music brings the electric bass to the forefront.

Over time, he has become a sought-after producer through his eye-catching visuals, the success of his independently-released LP SATURDAY MORNING, appearances on NPR’s Tiny Desk, the release of viral track "On My Way" with The Kount, and more.